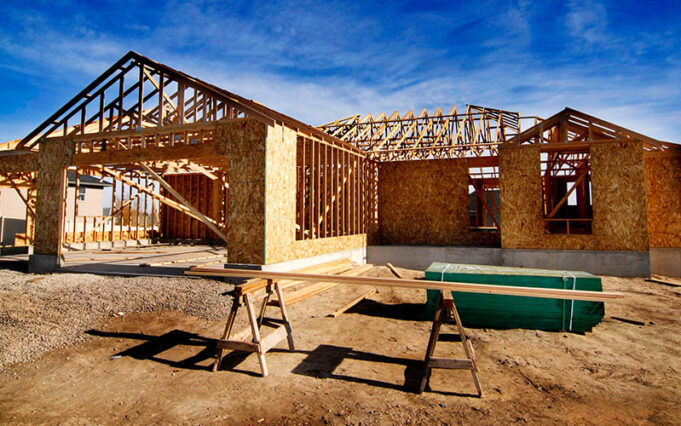 Is it a Bad Time to Build?

As someone who makes and builds things all the time, I’ve noticed a dramatic change in the price of building materials over the last several months. And I’m not the only one! Contractors across the nation are feeling the squeeze on their bottom lines. So does that mean it’s a bad time to build your dream home, or tackle that big remodel? Maybe! In this article I’m going to explore what’s been going on, and how it could affect your decision to dive into that next building project.

Why the Price Hike? 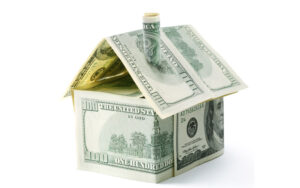 Earlier this year a basic 2x4x8 might cost you around $3 but if you’ve checked prices lately or gone to buy one (or 20) you likely paid closer to $6 or more for the same board. So WTF?!? Why the huge price shift? Well, like everything else in 2020 COVID has completely F*&$ed up the building supply industry as well. It’s just taken longer to hit us than some other industries. So let’s take a look at why and what has happened.

The COVID Effect on Supplies 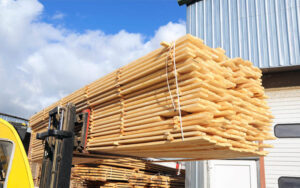 Early on this year, much of the country largely shut down. Businesses, schools, everything came to a screeching halt. Even though much of the building industry and trades were considered “essential business” in much of the US. The demand for materials slowed down extensively. While demand for DIY content (myself included) soared while people were stuck at home tackling small projects around the home, the large scale construction projects that drastically influence the supply market slowed down as companies were forced to figure out how to keep their workforce safe.

What happened as a result was that demand for building supplies slowed down, and lumber yards had huge supplies of materials that they couldn’t get rid of. Like many industries, lumberyards shuttered, layoffs happened, and sales dipped. 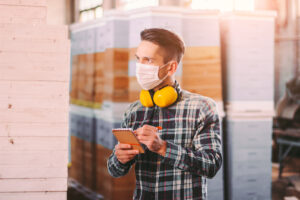 What we found out is that COVID is here to stay (at least for the foreseeable future) and as economies reopened to the “new normal”, the building industry came back in a huge wave! Mills and lumberyards weren’t prepared for the massive influx on demand which quickly shifted from surplus to shortage and that in turn has sent material prices through the roof! *pun intended

According to Marketwatch, lumber prices increased by 60% from the start of the Pandemic to the end of July! That has only continued in the months since.

The Effect on Homeowners

Like any industry, when demand goes up, prices go up. That means your remodel, or new building budget is going to take a pretty significant hit. Contractors and home builders are passing off that increased cost onto the homeowner. If you’ve hired out or had a building project tackled around your home, you may have already felt the effects. Framing and lumber materials account for about 20% of a building projects budget so as those materials have continued to rise in price, so too has the strain on the homeowner wallet.

It has also made the consideration of building a new home from the ground up, a much more daunting task. The average price per sq. ft (the staple of evaluating building costs) has increased significantly across the country. No matter where you live in the country, it appears no region is exempt.

How long this “new normal” for building materials is going to last is anyones guess. It appears that it’s going to stick around for the foreseeable future until suppliers can play catch up. It’s hard to guesstimate when that’ll happen.

What It Means for Your Next Project

Does this mean it’s a bad time to build? It’s not my place to tell you how to spend your money, but I would probably say yes. At the very least you should expect to pay substantially more than you would have even a year ago. If you got a quote to have a project done by a contractor even a few months ago, GET A NEW ONE BEFORE THE PROJECT STARTS! Or at least make sure the contractor is going to honor the quote and not try to stiff you with an outrageous bill at the end. If your project is going to involve a lot of lumber materials (framing, sheathing, etc.) you can expect to pay more than you’re used to.

This year has been crazy for everyone! Maybe just let it ride until the end of the year and re-evaluate where things are at in 2021! Your wallet might thank you for it!

If you enjoyed the content of this article, check out some of these other articles and projects you might enjoy!

How to Install a Home Water Filtration System 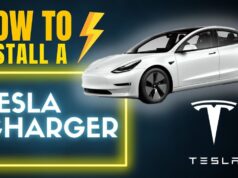 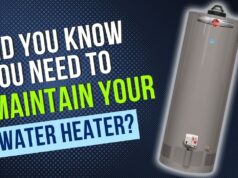 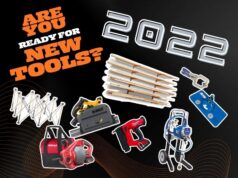 Looking to Add to Your Tools? Here are 10 Tool Recommendations for 2022!

Looking to Add to Your Tools? Here are 10 Tool Recommendations... 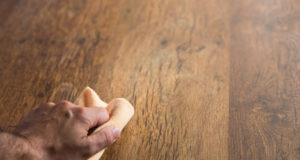 An Idiot’s Guide to Wood Finishing